The office might feel like home, but it’s not. You’re still expected to be professional and respect the space of your colleagues.

Here are five bad office habits you need to avoid and leave back in 2015: 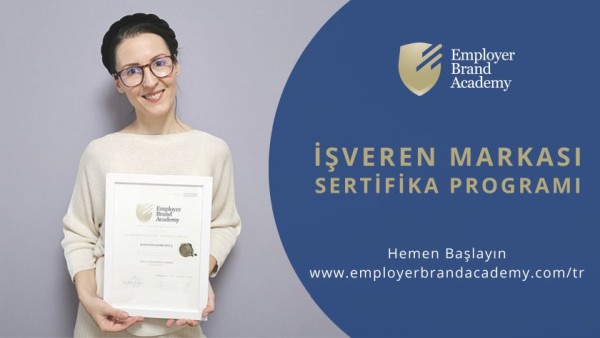 Just stop. Your office space is collecting piles and people are starting to notice.

Whether it helps you cope with stress or keeps you busy, having 35 pens, 10 notebooks and two jars of paper clips is unnecessary. Not to mention you are keeping these useful supplies from other co-workers.

Even if some of these supplies are hidden in your desk — out of sight — it’s still a bad office habit you need to break.

If your boss is dropping subtle hints by sending out an office-wide email telling employees to clean up their workspace, it’s time to evaluate this behavior and fix it.

2. Sneezing all over the office.

We get it — you have deadlines to meet and you are trying to save your PTO for vacation next month.

In fact, a study by the Society for Human Resource Management (SHRM) revealed that 64 percent of employee respondents felt that paid time off was an important contributor to job satisfaction.

But, no one wants to use their hard-earned PTO because of a little cold.

When you’re exposing everyone to your germs, it’s unproductive to the well-being of the office. You could get others sick and cause them to have to use some PTO hours as well.

As long as it doesn’t become a bad office habit, don’t be afraid to chat with your manager and let them know your concern about using a sick day. Trust that your colleagues will thank you for it.

Also, mention that you would be willing to work from home on days when you are feeling ill without taking a sick day. Express your concern of infecting people, but that you will still be able to get some work done.

It’s time to move on from T-Swift’s new album.

Sure, she had a great year and everyone applauds her for that. Now that it’s a new year, it’s time to find something a bit more upbeat. If you feel like it’s absolutely necessary for you to feed your inner fan girl, put on your headphones so others don’t have to hear it.

The people who work around you want to hear positive upbeat music that promotes a positive attitude and a productive office habit.

If you decide to play music out loud, discuss with your team what type of songs they enjoy. Doing so can save everyone the headache of a terrible playlist and an awkward conversation.

A survey by Adobe Systems reported that nine in 10 workers say they look at business emails outside of working hours. But, this doesn’t mean it’s OK to blow up their inbox with every idea and project update.

You most certainly don’t need to send your team every single update on a project unless they ask you such.

And while the occasional dog meme is fun to share, don’t let that become your office nickname.

Not everyone finds these emails entertaining, so use your time, and your team’s time, appropriately.

Everyone is starting to notice that Tina spends a lot of her time in your office chatting about her personal business. You both ramble on about your latest breakup, how you went out last night and overdid it on wine, and so on.

On top of that, you’re both guilty of criticizing your co-worker’s outfits, hair and other personal aspects. Avoid being associated with this type of gossipy behavior because it’s unprofessional and downright rude.

What’s worse, you could lose your job over harassment or lose out on a promotion.

The walls are very thin at the office. Be careful what you say. Especially if they see you wasting time. Gossiping is not something worth losing your job over, so leave that bad office habit in 2015.

What are some other bad office habits to avoid?

Are You Stressed Out? How To Cope Today 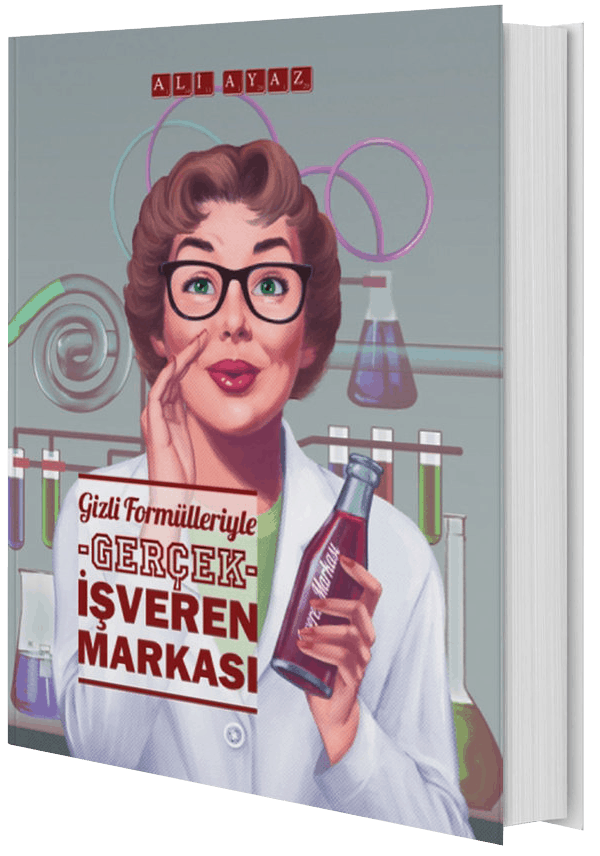